As Apple announced at its Worldwide Developers Conference (WWDC) last June, the new IOS 14 update will prioritize the privacy of its users. This update will come at the expense of collecting data used by advertising platforms like Facebook to target advertisers’ campaigns.

In this new version of iOS, which will be rolled out in early 2021, Apple introduces ATT (App Tracking Transparency), a new feature that will force mobile apps available on the Apple store to explicitly ask their users for permission to track their activities.

IOS 14 update: what’s going to happen to the user?

For each application, the user will receive a notification that “The app wants to be allowed to follow you on apps and websites owned by other companies. Your data will be used to send you personalized advertisements.” Apple will allow it to choose between “Allowing tracking” or “Ask the app not to follow you.” 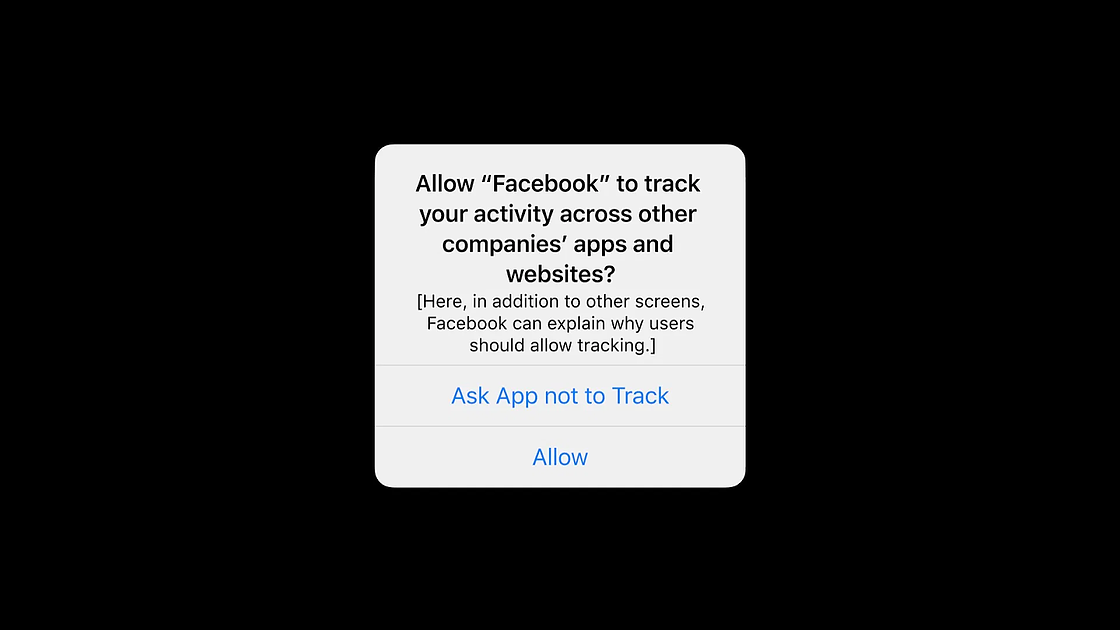 Transparency Tracking App: What impact does facebook ad campaign performance have on?

Through its official release, Facebook lists the targeting options that will be hindered with this feature:

In practical terms, the data collection limit will no longer target the activity of certain iOS users based on their interests and it will no longer be possible to retarget users who have interacted with your ads or your site from their iPhone.

Without tracking the conversions of these users, it will also be more complex to track the performance of advertising campaigns and the true cost per result of them.

This Apple update is just the first step towards full privacy of users’ data, a need that is becoming indispensable for consumers. In order to continue to reach new audiences and attract new customers, advertisers will need to work on their acquisition strategies by intelligently combining free and paid levers to be less dependent on targeted advertising platforms like Facebook and Google. Need advice in your acquisition strategy? We help you build a sustainable long-term strategy that fits your target and goals, contact us!

This website uses cookies to improve your experience while you navigate through the website. Out of these, the cookies that are categorized as necessary are stored on your browser as they are essential for the working of basic functionalities of the website. We also use third-party cookies that help us analyze and understand how you use this website. These cookies will be stored in your browser only with your consent. You also have the option to opt-out of these cookies. But opting out of some of these cookies may affect your browsing experience.
SAVE & ACCEPT